Five things we have learnt about party walls… 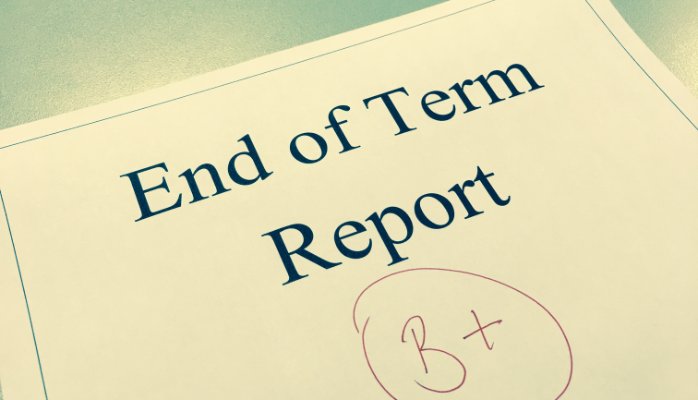 The academic and legal years have come to a close. So what have we learnt about party walls over the last twelve months?

(1) Special foundations are becoming rarer – the case of Chaturachinda v Fairholmedecided on 23rd September 2015 found that, if a building owner places a sufficiently substantial mass concrete block beneath a reinforced concrete underpin, the latter is no longer a “special foundation” within the meaning of the Act. Many proposals for basement excavations are now taking advantage of this decision.

(2) If the party wall surveyor appointed by a building owner or appointing owner resigns or becomes incapable of acting, the other owner cannot utilise section 10(4) of the Act to appoint another surveyor on their behalf – see Property Supply and Development Ltd v Verity, in particular paragraphs 14 to 27.

(4) An award can require payment to be made direct to a surveyor, i.e. rather than to the building or adjoining owner, and, more importantly, surveyors can enforce awards directly themselves, without the need to take an assignment of the benefit of the same from their appointing owners – Farrs Lane Development Ltd v Bristol Magistrates Court.

(5) When a surveyor deems himself incapable of acting under section 10(5), his appointment ceases forthwith, and it is not for the other surveyor(s) or any of the appointing owners to go behind that deeming – Mills v Savage, in particular paragraphs 97 and 98.

It remains the case that a high number of party wall cases are reaching the courts, primarily arising from the plethora of basement extensions being undertaken in London, so it is reasonable to expect that further decisions and authorities will be produced in the coming year. Follow me for further updates.