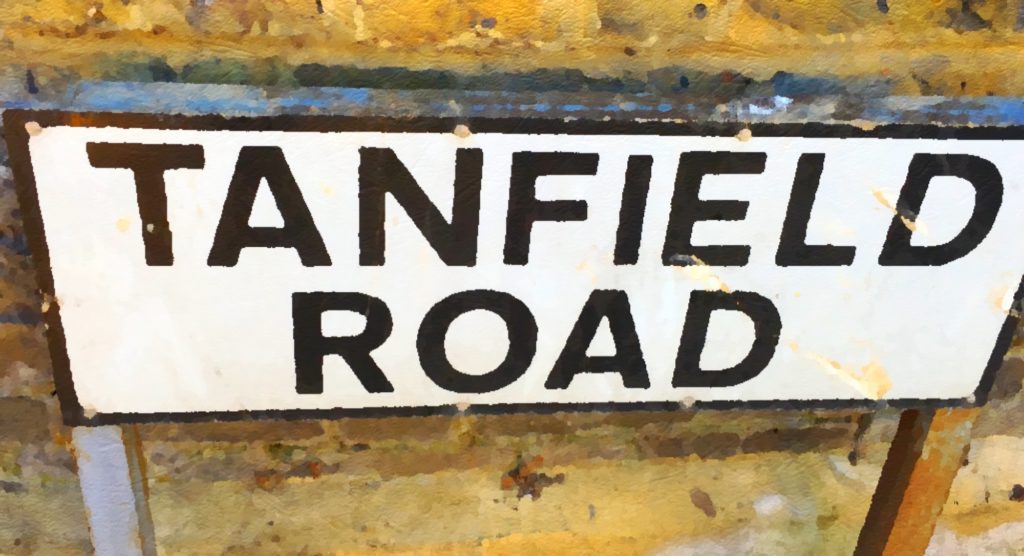 Building owners carrying out notifiable party wall works, usually basement extensions, which cause damage to adjoining owner’s buildings, have been known to say “Terribly sorry old chap, but you will understand that I employed top-notch contractors, and the law says that I am not responsible for the negligent acts of my independent contractors”.

In party wall matters, however, the much relied upon “independent contractor” defence to general negligence claims, does not apply.

For the non-lawyers amongst you, in negligence you are generally liable for the acts or omissions of your employees acting within the scope of their employment. This is what is known as “vicarious liability”. However, you are not liable for the acts or omissions of an independent contractor, the basic rationale being that you are in control of your employees, but not of independent contractors.

However, the law is not known for its simplicity, so there are a number of situations in which, even though you have employed an independent contractor, you will still be liable for their actions or omissions. The common thread running through these exceptions is that the situation in question carries with it an inherent risk of injury.

Given that more or less all works notifiable under the Party Wall etc. Act 1996 (“the Act”) involve the building owner carrying out works to or close to a wall partly (or wholly) owned by the adjoining owner, it is perhaps unsurprising that work to party walls is recognised as being work in relation to which the duty to use reasonable skill and care is non-delegable. This was recognised by no lesser court than the House of Lords in the case of Hughes v Percival (1883) 8 App. Cas. 443.

The basis primarily relied upon by Lord Blackstone in Hughes was the basis set out in Dalton v Angus (1881) 6 App. Cas. 740, namely the withdrawal of support to neighbouring land and buildings. However, Lord Blackstone also said:

“The defendant had a right so to utilize the party-wall, for it was his property as well as the plaintiff’s; a stranger would not have had such a right. But I think the law cast upon the defendant, when exercising this right, a duty towards the plaintiff. I do not think that duty went so far as to require him absolutely to provide that no damage should come to the plaintiff’s wall from the use he thus made of it, but I think that the duty went as far as to require him to see that reasonable skill and care were exercised in those operations which involved a use of the party-wall, exposing it to this risk. If such a duty was cast upon the defendant he could not get rid of responsibility by delegating the performance of it to a third person.”

The basis for party walls being an exception to the general independent contractor defence therefore appears to be at least two-fold. First, some notifiable works, for example and very clearly those under section 6(1) or 6(2) of the Act involve the actual or potential withdrawal of support to adjoining property. Secondly, many notifiable works plainly carry with them a very high inherent risk of damage to the adjoining owner’s property, a risk which has arguably been statutorily recognised by the imposition of the notice requirements under the Act.

One more modern case also deserves a mention in this context.

Alcock v Wraith (1991) 59 B.L.R. 16 was heard in the Court of Appeal. A building owner and his neighbour each had a slate-covered roof. The building owner decided to re-roof his property, and his contractor did so with concrete tiles. Not only did the roofer do a poor job, but he extended the concrete tiles some 200mm onto the neighbour’s property. Damage ensued. Trespass, nuisance and negligence were alleged and made out.

In holding that the building owner could not escape liability by blaming the negligent (and bankrupt) roofer, Neil LJ relied upon analogy with party wall cases, saying that the principle extended to the roof join between the properties. He also said:

“it seems to me, the true basis for the exception in the party wall cases is that where the law confers a right to carry out work on a wall or other division between two properties, and that work involves a risk of damage to the adjoining property, the law also imposes a duty on the party carrying out the work to ensure that it is carried out carefully.”

So, if a building owner suggests to you that they are not liable for damage caused to an adjoining owner’s property because they employed a top-notch independent contractor, you will be able to explain to them that, unfortunately for them, they remain responsible for their contractor’s works – “It’s a non-delegable duty don’t you know old chap!”