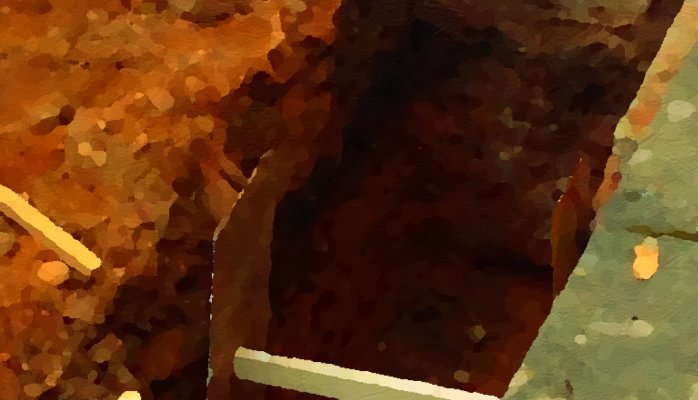 From a lawyer’s or court’s perspective, the most important contribution a surveyor makes to the resolution of boundary disputes is the production of a good measured site survey. This is the objective evidence against which all other evidence is measured (sometimes literally) as well as the plan upon which the judge can draw a red line, confident that it can be reproduced on the ground.

As a lawyer I am (obviously) not qualified to comment on how such a measured site survey should be undertaken. However, I hope I can provide some useful input into what lawyers and courts find it useful to see in such surveys. Here are my top tips:

(1) It is important to try and identify one or more datum points which, if possible pre-date both the dispute before the court and the originating conveyance. Given the age of many buildings in the UK, this is often very straightforward, but please do bear in mind whether there have been any extensions or alterations to the original buildings.

(2) Think about how wide an area the site survey should cover. Surveyors sometimes have a tendency to concentrate solely on the boundary in issue, whereas it is often very helpful to have the survey extend at least as far as the entire footprints of both properties. At the very least, do look at the originating conveyance and what is shown on the plan there – the survey plan should generally cover most of the same ground.

(3) Do try and include as much detail as possible, not simply what you consider to be indicative of a boundary. Manhole covers, trees, sheds, garages, paths, and patios can all assist the court in determining matters. Often this will be because of something which can be seen in a historical photograph which you have not seen – if in doubt, put it in should be your motto.

(4) Differentiate clearly between different types of boundary feature. This does not mean merely the difference between a wall and a fence, but between different sections of wall – brick, block, stone; and different sections of fence – close-boarded, post and rail, post and wire, different heights etc. If the scale allows, it can be helpful to actually show these different features on the plan, rather than simply by different-coloured lines. If the scale does not allow, a description written by the feature on the plan, rather than via a table/legend, is preferable.

(5) Where you are able to express an informed opinion as to the age of a boundary feature – wall, hedge, fence etc. – it can be useful to do so;  indeed this is the practice of surveyors for HM Land Registry when they survey boundaries themselves. Obviously this cannot be very accurate, but “1-5 years”, “5-10 years” and “10 years+” are all descriptions which can be useful. These should usually be expressed in brackets next to the description of the feature in question.

As a final point, and although it does not quite justify a number, do plot your survey plan at a sufficiently large scale. Generally this means 1:200 or better.

My next article will cover the expert’s report which the survey plan usually forms the foundation of. I have not yet decided whether this will all fit within one article – there is quite a lot to say about such reports.