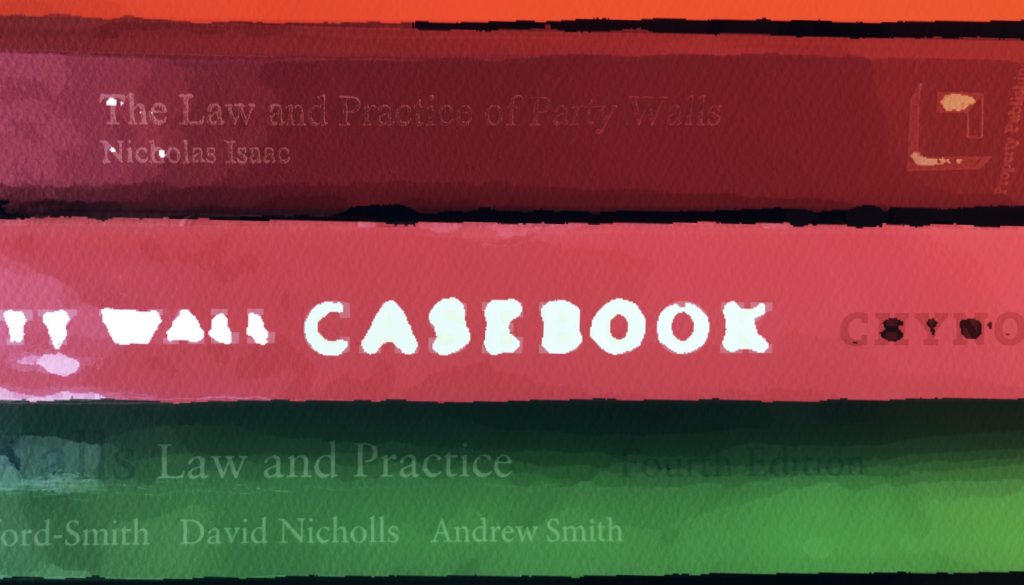 I have featured the case because it is a good demonstration of (1) a party wall surveyor making an award (quite properly) on the basis of what he considered to be the correct boundary line, but (2) an adjoining owner subsequently challenging that award successfully by way of a boundary claim.

The full judgment can be found here.