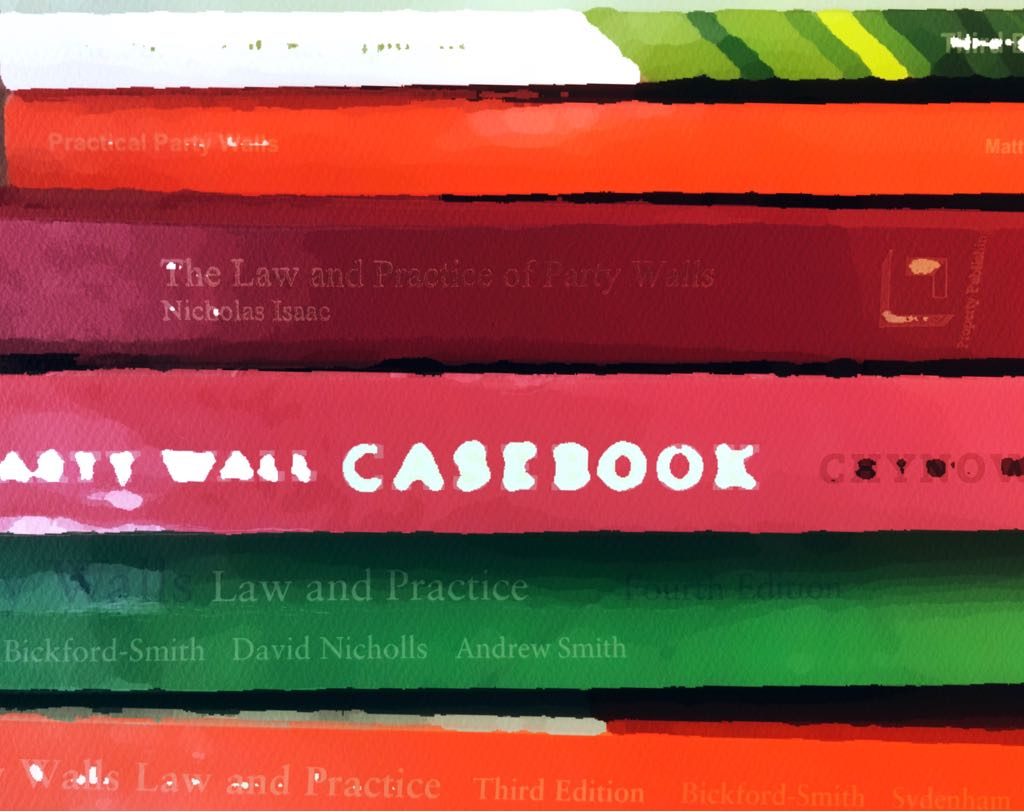 Facts: This was the hearing of a preliminary issue as to whether it was open to Mrs Fenton to argue that a particular wall was not a party wall. The relevant part of the wall was only the height of a single storey, and was wider than the wall above which formed the external flank of Mrs Fenton’s house. An earlier party wall award, in 1997, had said that the lower wall was “deemed to be a party wall”. A letter from Mrs Fenton’s solicitors, also in 1997, made a statement which expressed the same view. An appeal against the 1997 award had been brought, but then abandoned with Mrs Fenton paying the costs of the same, and in due course, in 1999, the works authorised by the 1997 award, namely the building of an extension which abutted Mrs Fenton’s house, were carried out by the Lewises. On 17 May 2017 an award was made permitting the Lewises to build a two-storey extension abutting Mrs Fenton’s house. It was the 2017 award which formed the subject matter of these proceedings.

Held: Mrs Fenton was estopped from asserting that the lower wall was not a party wall. Although the statement in the 1997 award was not binding, because it went only to the surveyor’s jurisdiction, the 1997 solicitor’s letter and the withdrawal of the appeal against that award both amounted to representations which the Lewises relied on to their detriment in building their extension in 1999. The preliminary issue was therefore determined in favour of the Lewises. The judge rejected an argument that the facts supported an implied boundary agreement to the same effect.