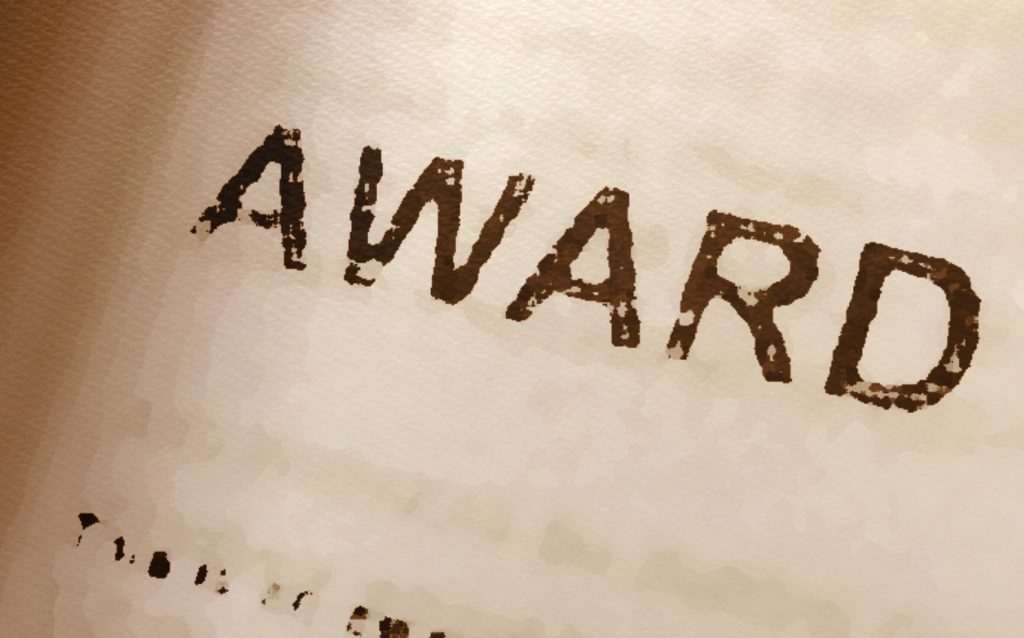 The Party Wall etc. Act 1996 (“the Act”) makes various provisions about costs, but in this article I am concentrating on those which relate to the professional fees charged by party wall surveyors and which are routinely included in awards made under section 10 of the Act.

The relevant parts of the sub-sections of section 10 for this purpose are as follows:-

Sub-section (12): An award may determine… (c) any other matter arising out of or incidental to the dispute including the costs of making the award

Sub-section (13): The reasonable costs incurred in – (a) making or obtaining an award under this section… shall be paid by such of the parties as the surveyor or surveyors making the award determine

The general meaning of these provisions is reasonably well understood, as follows:

Lawyers are very well acquainted with the concept of reasonableness in terms of costs and fees. Surveyors, who have less occasion in their professional lives to have to engage with a process of determining the reasonableness of their fees, sometimes find this concept more tricky. It is hoped that the following principles may assist:

Party wall matters are unusual because the same surveyors making the substantive award are usually also determining the reasonableness of their own costs of doing so. Of course, it is not uncommon for the building owner’s surveyor to refer the issue of an adjoining owner’s surveyor’s fees to the third surveyor for determination, but the general position remains that the surveyors making the award(s) determine their own reasonable fees of doing so.

Although the majority of party wall surveyors, objectively viewed, approach the assessment of reasonable fees in a sensible way, there are unfortunately a few surveyors who treat the Act as a licence to print money. I have expressed the view previously, and do so again, that the surveyor’s profession as a whole, or certainly those who practice in the arena of party walls, should be very concerned at the damage which such surveyors are undoubtedly doing to the reputation of the profession as a whole. If professional bodies do not take appropriate steps to regulate such matters, the courts and, ultimately, parliament, may do so.

However, it is possible for a certain amount of control to be exercised by other surveyors, in particular in relation to how they deal with excessive fee claims by other surveyors. I deal with some of the common tactics utilised, and my suggested approach to the same below.

The most common approach taken by surveyors whose fees may be considered excessive is to insist upon their fees being determined by reference to timesheets. It is of course entirely appropriate for surveyors to keep records of the time they have spent in relation to work carried out. However, it is equally inappropriate to insist that a reasonable fee is merely the sum of the time spent multiplied by hourly rate.

In such cases, the other owner’s surveyor, or third surveyor,, whilst having some regard for the time claimed, must stand back from the dispute and consider, objectively, its value and complexity. What are the notifiable works likely to cost? What is the potential impact on the adjoining owner’s property? How complex are the notifiable works? If the figure claimed for surveyor’s costs based on a timesheet calculation appears high against such yardsticks, it should be reduced; often such reduction will be very severe.

Another tactic, consciously or unconsciously applied, is to search for, find, or simply assert, legal and construction complexities which, on an objective assessment, are simply not there. When it comes to considering the reasonableness of fees, it is incumbent upon the person assessing that reasonableness to analyse who is responsible for the continuation or escalation of any dispute. Overly aggressive or adversarial correspondence is often, although not always, a good indicator that a surveyor is ramping up disputes rather than seeking to resolve them. Appointing owners should not be expected to foot the bill for party wall surveyors feuding about their pet party wall arguments.

Surveyors should be particularly alive to the fact that assertions of unreasonable conduct by one party or surveyor against the other, are sometimes made by the most unreasonable person involved. This is a judgment much easier for a truly independent person to reach, but an objective analysis of correspondence is generally a good starting point in determining such matters.

In both of these instances, the amount of costs in fact awarded should reflect resolution of the dispute as it should have been resolved by reasonable surveyors acting reasonably, not in the unnecessarily aggressive and combative way it was in fact resolved.

On a final note, I have seen some surveyors seek a determination in an award that a particular hourly rate which they charge is “reasonable”. Such a determination is both inappropriate and, in any event, meaningless in terms of future awards in the same matter. The reason for this is that an hourly rate is only one factor in the quantification of fees. In order to determine a figure for fees payable, an hourly rate has to be multiplied by a period of time. As explained above, even then, consideration must be given as to whether the figure then produced is proportionate to the dispute in question. An hourly rate is therefore not “reasonable” in any meaningful way when it comes to determining the reasonableness or otherwise of the fee sought to be claimed and which is based upon that hourly rate. It is the whole fee claimed which must be reasonable.

I would be grateful for any input and/or comments from readers on this article.