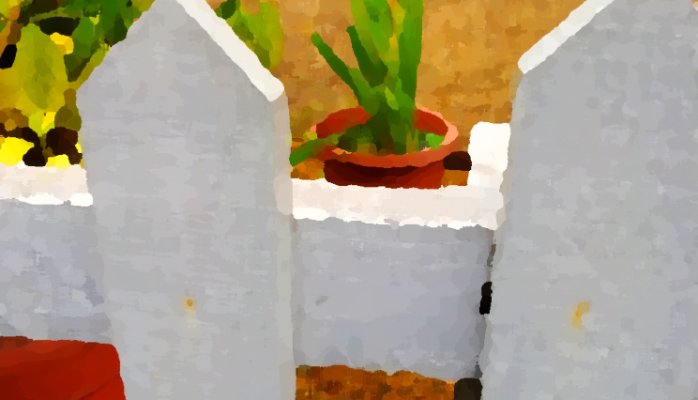 “But those are just words!”

There is a very natural tendency, shared by lawyers and surveyors just as much as by property owners, to turn straight to the plan attached to a conveyance as soon as any question as to a boundary dispute arises. This tendency should be resisted.

A conveyance is a deed, a formal legal document, and words are important to lawyers. Quite rightly so. When trying to work out where a boundary lies, one should always start with the “parcels clause” in the conveyance. Traditionally, this is the part of the conveyance which starts “ALL THAT piece or parcel of land…”.

Read the parcels clause carefully. Is the land described in a way which enables the reader to identify the land without reference to a plan? For example, the land may be described as “bounded on the northern side by a stream, and to the west and east by a brick wall”. In such a case, if such features still exist, a plan may be entirely redundant.

Is the plan referred to “for the purposes of identification only”, or is the land described as “more particularly delineated” on the attached plan? Or are the two phrases annoyingly (and mutually stultifyingly) run together? While the courts have now decided that it is permissible to look at an attached plan referred to by any of these phrases where it assists in resolving an ambiguity to do so, there must be an ambiguity arising from the parcels clause before one is entitled to look to the plan.

A cynic might say that it is a rare parcels clause in which a sufficiently motivated lawyer cannot find an ambiguity or two. Remember, however, that courts are constantly reminded that they must look to the “natural and ordinary meaning” of the words used, and “what a reasonable person would have understood them to mean”. The parcels clause will be read in the context of the facts known to the parties at the time, and usually with some regard for “commercial commonsense”. Ambiguity is therefore not inevitable.

In boundary dispute terms, the easiest way of understanding how the court approaches the task of construing a parcels clause, is to imagine oneself walking around the plot of land at the date of the originating conveyance, with the conveyance in your hand. Indeed, this is the perspective court have been encouraged to adopt when construing conveyances, and it is a very useful mental exercise to undertake.

It will be immediately obvious at this point that the history of the plot of land – what was there, particularly in terms of physical boundary features, at the date of the conveyance – is of crucial importance in construing the conveyance in general and the parcels clause in particular. The sources of evidence for such history will form the subject of another article, but not the next one – that must be reserved for “the measured site survey”, the most important contribution a boundary surveyor makes to boundary dispute resolution.