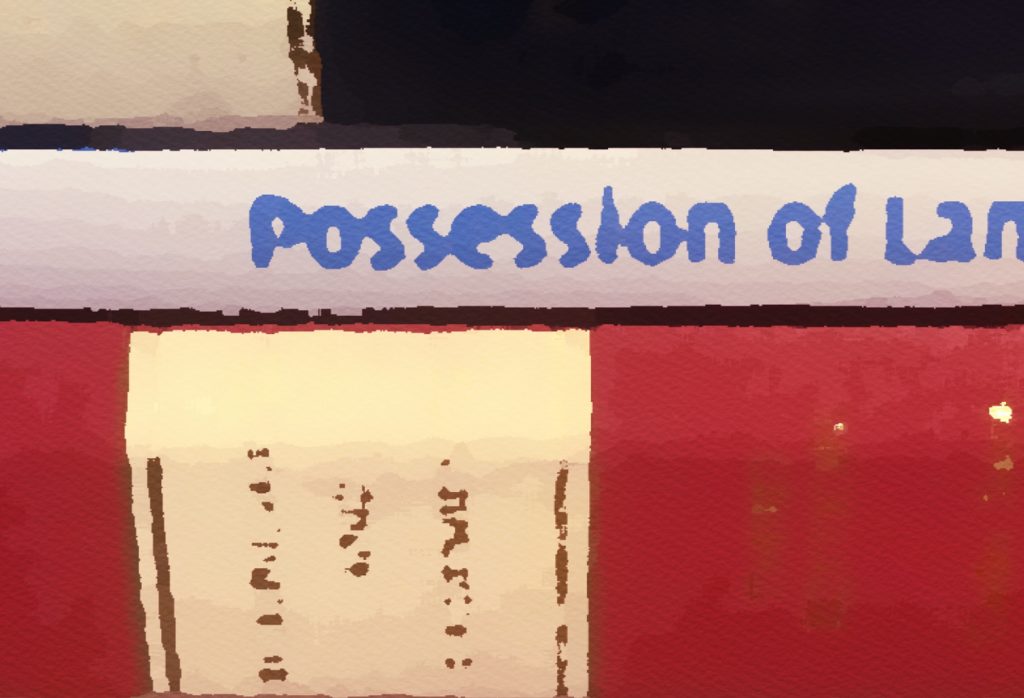 Facts: A boundary dispute arose in relation to a boundary between what had, originally, been a boundary between two fields. The operative conveyance dated from 1928. The judge at first instance had reached his conclusion based upon inferences from various documents and photographs and with the assistance of expert evidence from both parties. The appeal was based, unusually, upon a challenge to the judge’s finding of fact to the effect that there was a bank of earth along the line of the boundary, but no stock-proof fence.

Held: On appeal, Arnold J held that the judge at first instance had reached the wrong factual conclusions based on the evidence before him, and that the evidence, properly considered, should have led him to the conclusion that there was a stock-proof fence along the western edge of the bank at the time of the originating conveyance, which fence represented the boundary between the properties, rather than the centre-line of the bank. The judge on appeal felt able to take the unusual step of overturning a finding of fact by the first instance judge because that finding was based almost entirely on the documentary evidence before the court, effectively without any assistance from the expert surveyors, live witnesses of fact, or a site visit. The judgment includes extracts from the relevant conveyance and other plans, and demonstrates very clearly the analytical process a court must go through in determining a boundary dispute.