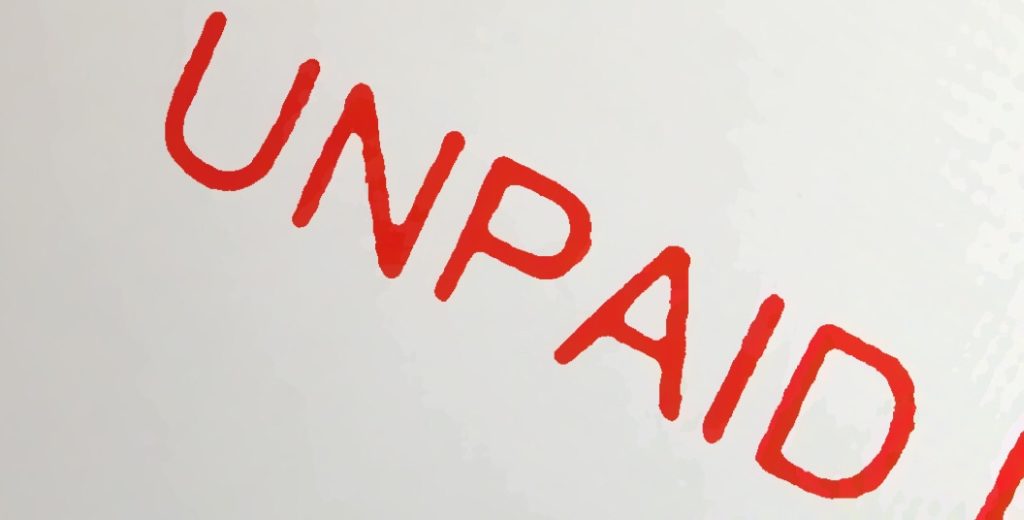 Surveyors are often, and understandably, concerned as to how they can ensure that they are paid for the work they do as party wall surveyors. In this article I set out how they can use the law to assist them.

(1) A statutory dispute resolution role pursuant to section 10 of the Party Wall etc. Act 1996 (“the Act”) in which their primary purpose is to make an award determining disputed matters between the building owner and adjoining owner; and

(2) An advisory role, assisting their appointing owner in understanding the extent and nature of their rights and obligations under the Act, and such other “neighbourly matters” as may arise, but which are outside the scope of the Act – for example boundaries, easements and access agreements.

It is therefore prudent for surveyors to ensure that their appointing owners sign an appropriate client care letter, agreeing to their normal terms of business, the most important part of which, at least from the perspective of this article, is that the appointing owner agrees to be liable for the appointed surveyor’s fees. It should be made clear that the obligation to pay those fees applies to work carried out in either role mentioned above, and that it arises regardless of whether an award is subsequently made providing for some or all of those fees to be paid by the other owner.

It has traditionally been the case that adjoining owners’ surveyors have often accepted appointments under the Act without requiring such a client care letter to be signed by the adjoining owner; the assumption or explicit agreement being that the appointed surveyor will accept such fee as may be agreed by the building owner, or awarded in a subsequent award. Whilst this is a noble tradition, it is one which, in my view at least, puts the surveyor at unnecessary risk of not being paid for his professional work.

Enforcing Payment through the Courts

If a surveyor’s fees have been made the subject of an award, as is commonly the case, what then can be done to enforce payment due under that award?

To deal with the latter first, surveyors cannot bring a purely administrative form of claim in the County Court using CPR 70.5 and its associated practice form N322B – see Zissis v Lukomski [2006] 1 WLR 2778, paras 57 and 58 per Brooke LJ. I mention this because a number of surveyors still seek to utilise this procedure, and put themselves at risk of indemnity costs orders being made against them by doing so.

The two methods of enforcement of awards which can properly be utilised are as follows:

(2) By issuing a claim in the County Court. This is now probably best done using the money claim online service operated by HM Courts and Tribunals Service – if using a paper-based method of issue, then it would be sensible to append a copy of the award relied upon to the claim form.

Which method should one use?

The primary advantage of the Magistrates’ Court route is that these courts are significantly more generous in terms of awarding costs to the complainant – this applies whether one pursues the case personally or employs lawyers to do so. The magistrates’ discretion to award costs, under section 64 of the Magistrates Court Act 1980, is very wide – whatever amount they consider “just and reasonable”. Possibly because magistrates have little experience of or “feel” for civil costs, it is not uncommon for them to award costs to the successful complainant on a complete indemnity basis, something more or less unheard of in the civil courts.

In addition, if a claim is disputed, the hearing of the claim is likely to occur within two or three months.

The primary disadvantage of the Magistrates’ Court is that one only has the relatively short period of six-months from service of the award in which to issue the complaint.

Advantages of the County Court include the availability of judgment in default, the ability to award interest, and the immediate availability, once judgment is obtained, of various methods of enforcing judgment. In addition, the limitation period for such claims is six years rather than six months.

It is quite possible, in the County Court, to bring a claim based on an award, and, at the same time/in the alternative, a claim based on the contractual terms set out in a client care letter (which may well be a greater sum).

However, where a claim is disputed, no matter how spuriously, it can easily take twelve months to obtain a final hearing.

Thus, where any part of the claim for unpaid fees is contractual, the County Court is the only forum one should consider for bringing a claim. However, where the claim is based on an award, the Magistrates’ Court provides a potentially very attractive alternative forum for a claim to be brought.

Although this article is primarily concerned with surveyors enforcing payment of their own fees, it should be noted that building owners and adjoining owners are equally able to pursue payment of sums due to them under the terms of an award in the Magistrates’ Court as well as the County Court. Where owners are seeking to enforce terms of an award other than payment, however, they must do so in the County Court, by way of proceedings for an injunction.