Security for Expenses – What can security cover? 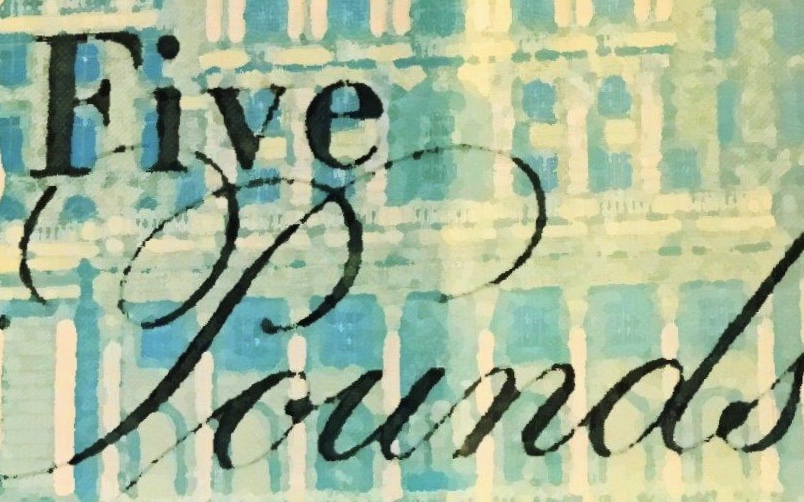 Section 12(1) of the Party Wall etc. Act 1996 (“the Act”) provides that an adjoining owner “may serve a notice requiring the building owner before he begins any work in the exercise of the rights conferred by this Act to give such security as may be agreed between the owners or in the event of dispute determined in accordance with section 10”.

Requests for security used to be rare in party wall cases. No longer. The Financial Times recently reported – relying on figures supplied by Graham North of Anstey Horne – that security is now demanded in 40% of Central London party wall cases. That percentage is almost certainly higher in basement extension cases.

But what is that security intended to cover?

The traditional reading of the Act, and the general understanding of party wall surveyors until fairly recent times, was that security was only available to cover the cost of completing notifiable works sufficient to ensure the structural stability of the adjoining owner’s property.

Thus, where a basement extension was being considered, an amount of security would be agreed or determined which was sufficient to either (1) complete the excavation and substructure phase of those works, or (2) to backfill any excavation which might have been commenced but then subsequently abandoned by the building owner. Provision might also be made for the release of portions of the security upon completion of various phases of the substructure works.

Over recent years, and perhaps as a consequence of the much greater likelihood of serious damage arising from basement extensions, it has become increasingly common for adjoining owners to demand, and for surveyors to award, the provision of very substantial sums by way of security, covering not only the cost of completing or backfilling the notifiable works, but also the potential cost of repair to the adjoining owner’s property.

But does the Act permit this wider definition of security?

Like many of the more interesting questions arising under the Act, there is no clear authority on this point, although Kaye v Lawrence [2011] 1 WLR 1948 is regularly cited as authority for the wider definition of security. Whilst it is certainly true that Ramsey J’s decision is based on an assumption that security is intended to cover the risk of damage to an adjoining owner’s property, it is equally clearly not a part of the ratio of that decision, nor was the point argued or addressed before him.

Nonetheless, it might well be said that it should count for something that experienced senior counsel and a specialist TCC judge all assumed that security could be demanded in respect of potential damage to an adjoining owner’s property.

I have previously expressed the view that the removal of the words “costs and compensation”, present in the Act’s immediate predecessor and describing what the security was to be provided for, suggests that a narrower definition of security was intended by section 12(1). On further reflection, it might just as easily be said to evince an intention to give the widest possible definition to security – i.e removing the limitation inherent in the words “costs and compensation” rather than limiting security to the narrower definition of “expenses” suggested by the wording section 11(1).

Such a wider definition plainly has its advantages: It leaves the decision as to what an appropriate form and amount of security might be in each case to the tribunal of surveyors, and it allows the surveyors to adjust the level and form of security depending upon the risk represented by the building owner’s proposed works.

Recent experience has illustrated a further practical argument in favour of a wider definition of security. I have seen several basement excavation cases in which the surveyors were agreed that at least some damage would be caused by the proposed works. In such cases it would appear to be highly unfair to an adjoining owner that he should not be permitted to require at least a level of security equivalent to the cost of repairing the predicted level of damage.

So, until the Court provides us with a more definitive answer, it seems that the “security” under section 12(1) can cover whatever risks the owners agree should be covered, or the tribunal of surveyors determine should be covered.

What factors the surveyors should take into account in determining the level and form of security – well that is another article for another day.